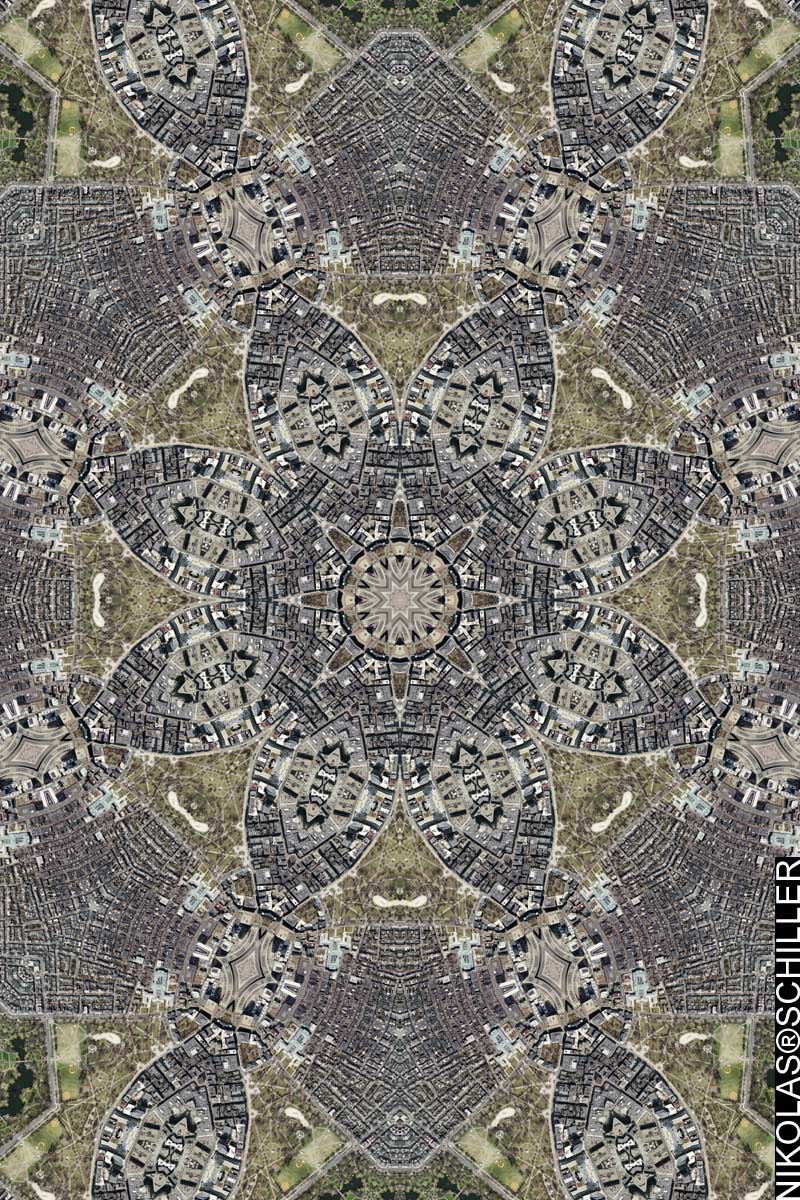 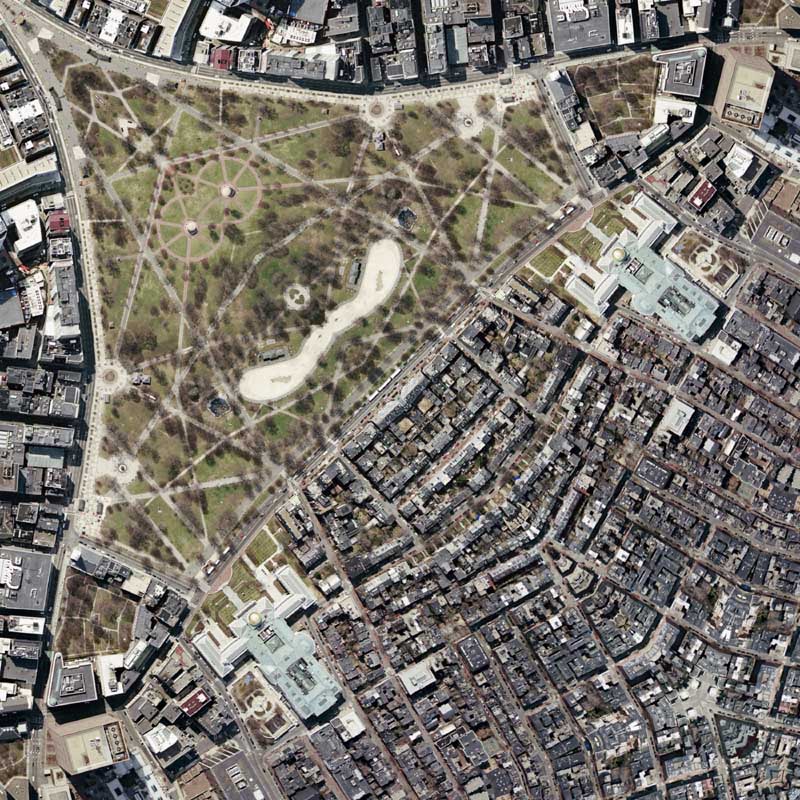 : detail of the Massachusetts State House : 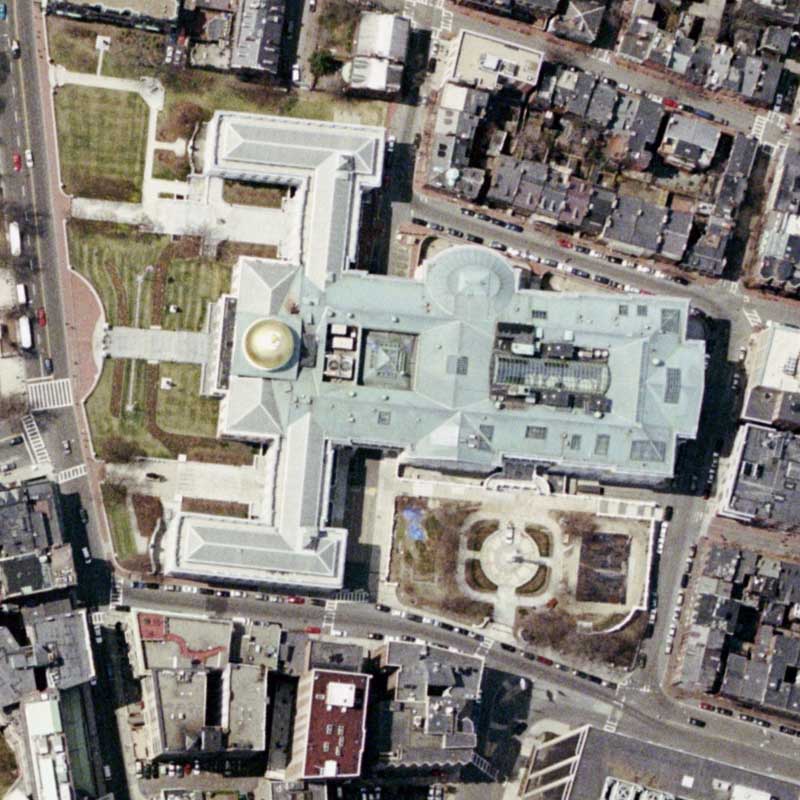 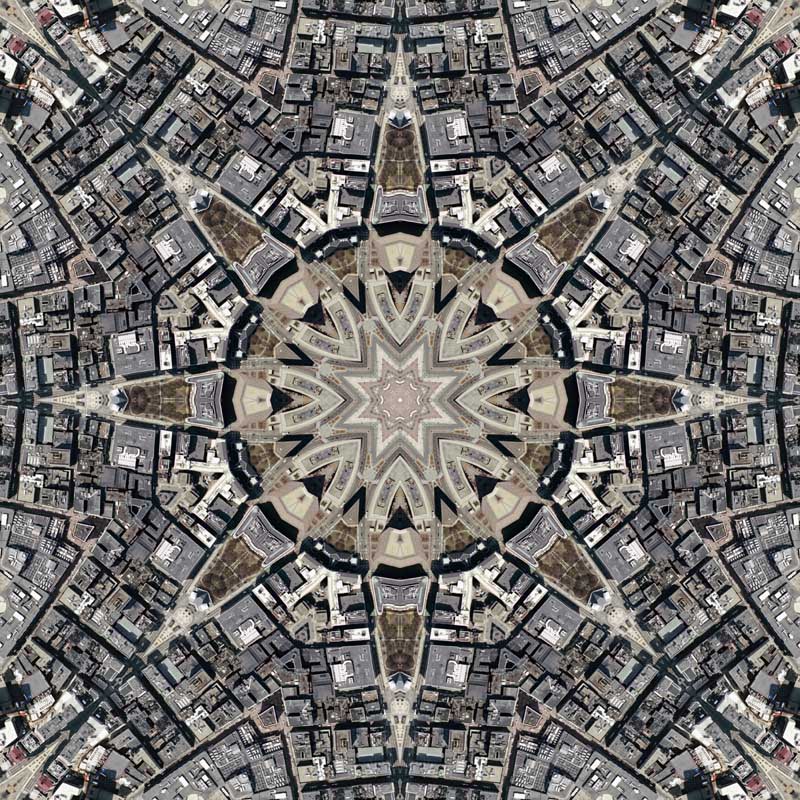 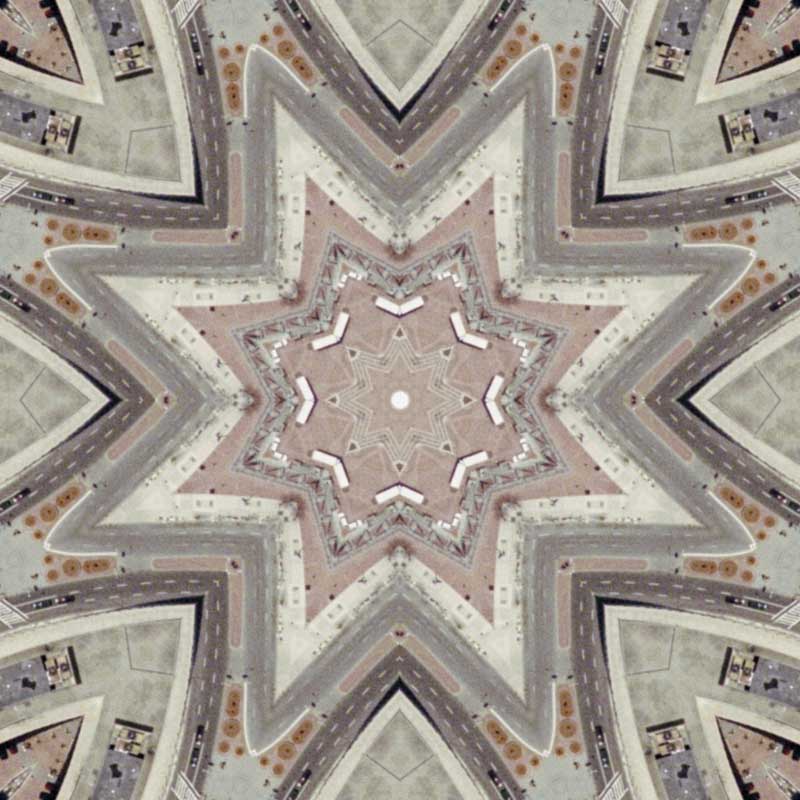