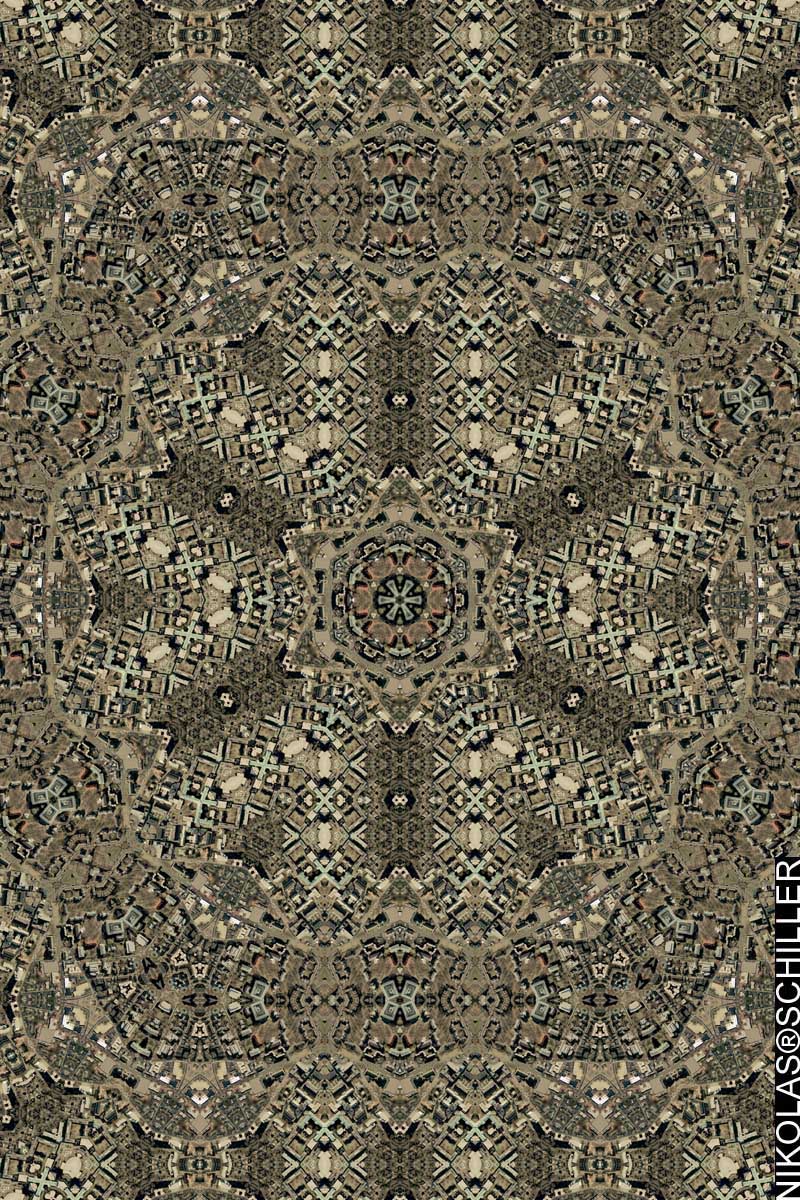 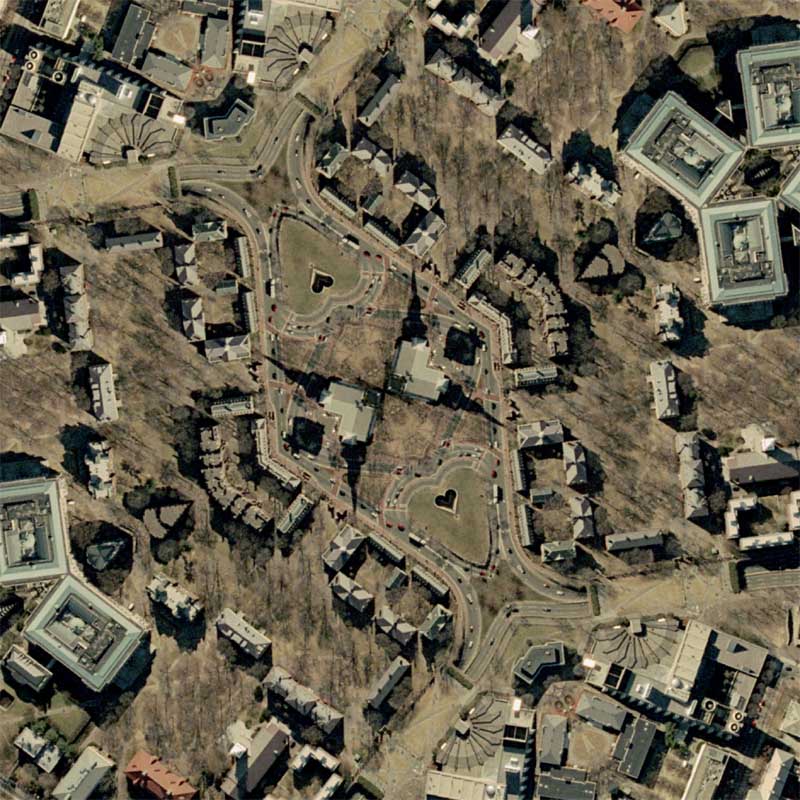 Do you see the heart within a heart?
View the rest of the map details: 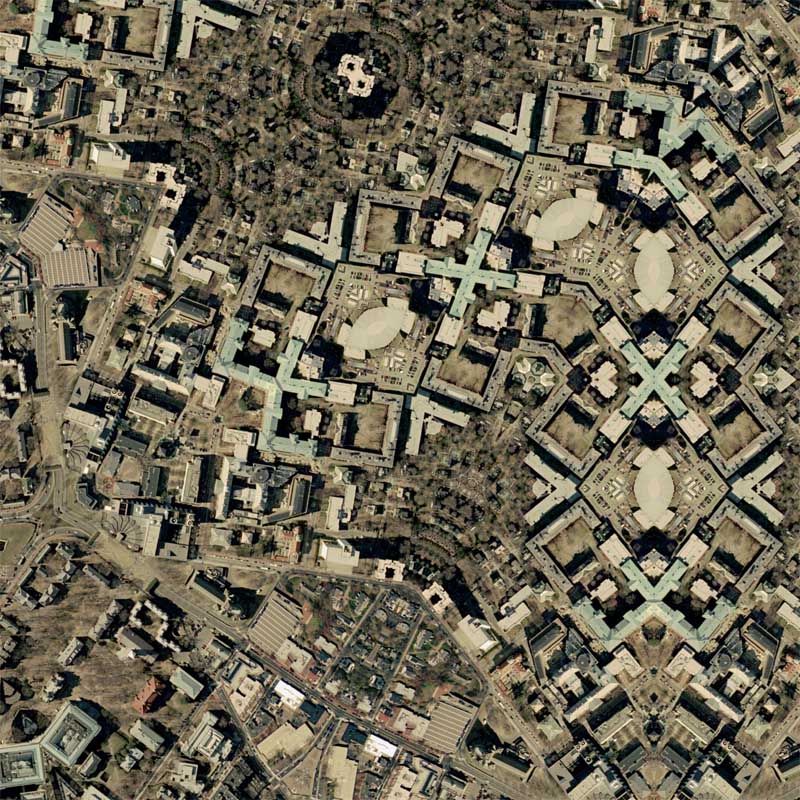 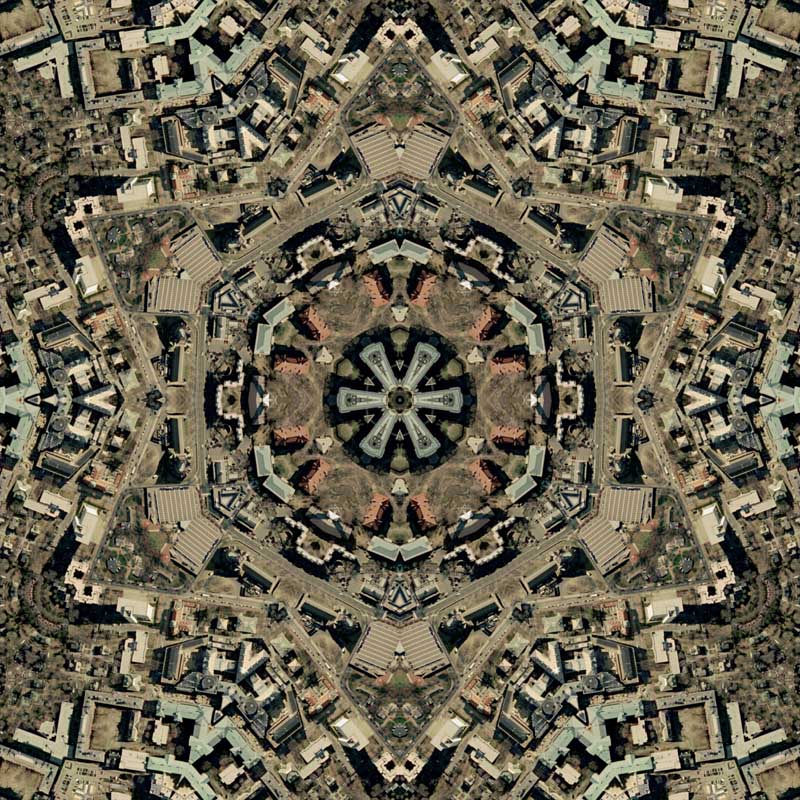 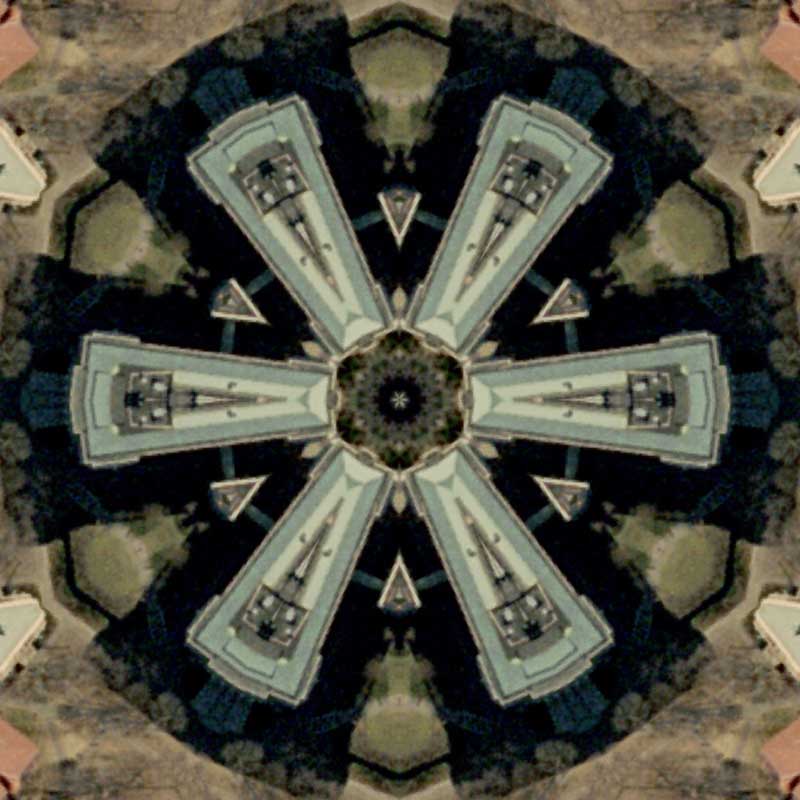