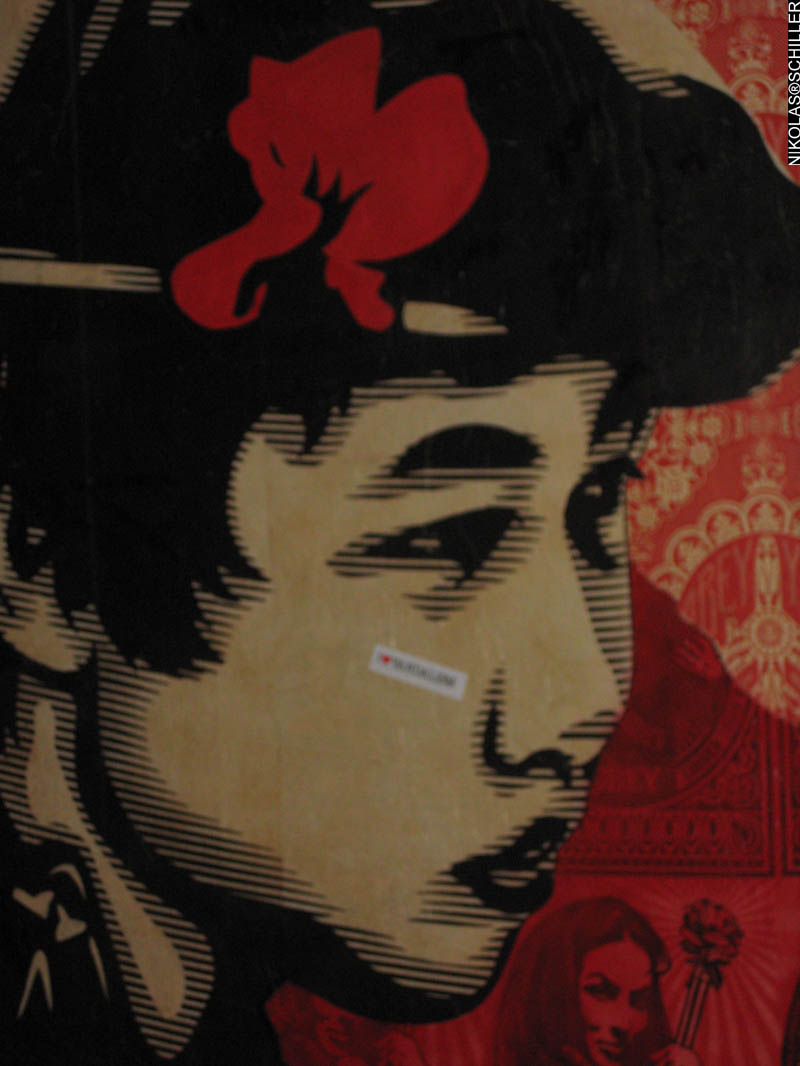 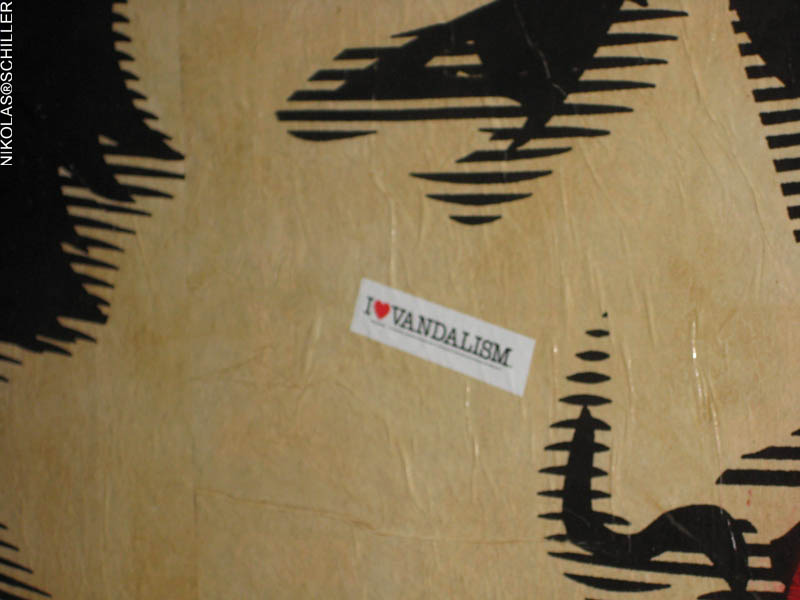 Below is an example of the Obama posters I found when I was in Denver this summer covering the DNC. Washington, DC is home to the largest population of Ethiopians outside of Ethiopia, however Fairey did not put up any of Obama’s posters around the corner from my house where most of the Ethiopian businesses are located….. 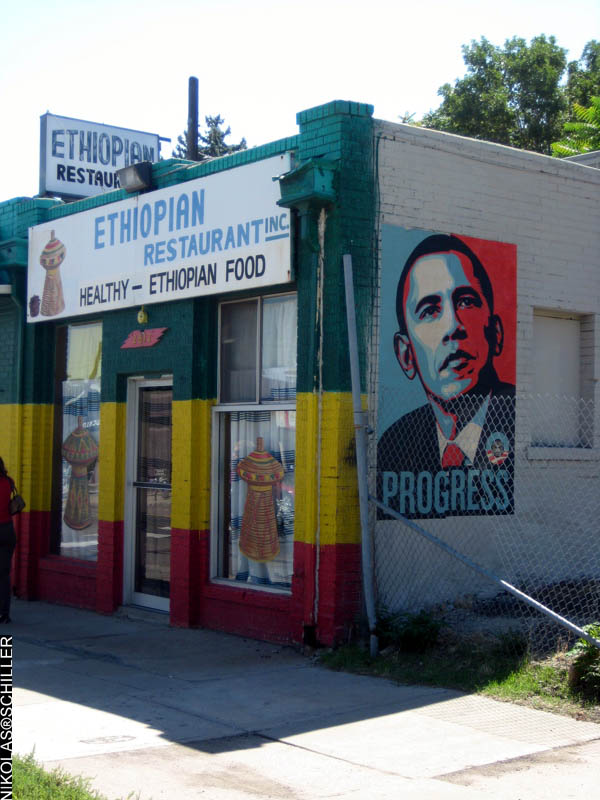 I think the real revolutionary black presidential candidate in the 2008 election is Cynthia McKinney of the Green Party. That would be progress….