Below are a couple YouTube videos featuring Teki Latex:
The Mornings of Paris featuring Lio 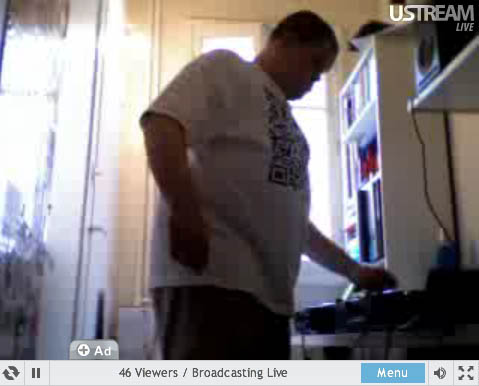 A slightly out-dated interview in Barcelona from 2006
Now that you made it this far, you should download his DJ mix of his from last year. Related QR Code Entries: