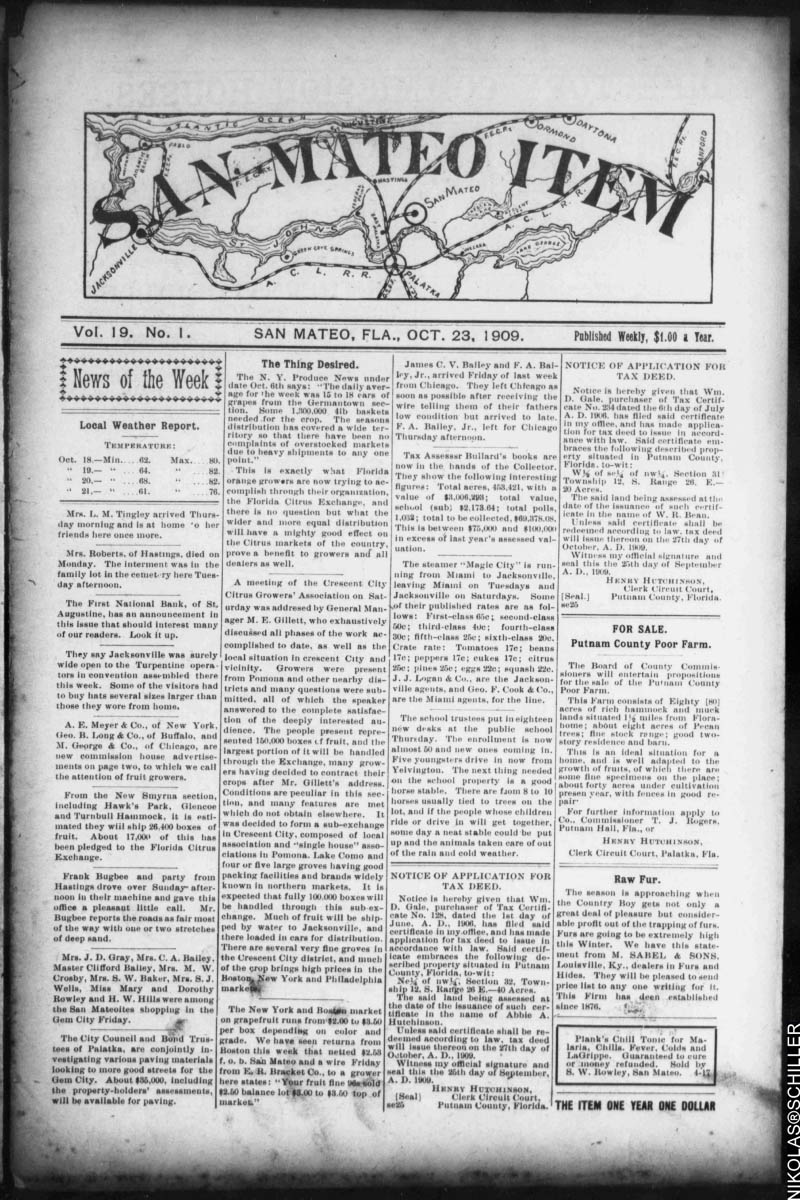 Finding this unique map has given me some extra enthusiasm for finding more maps in old newspapers!